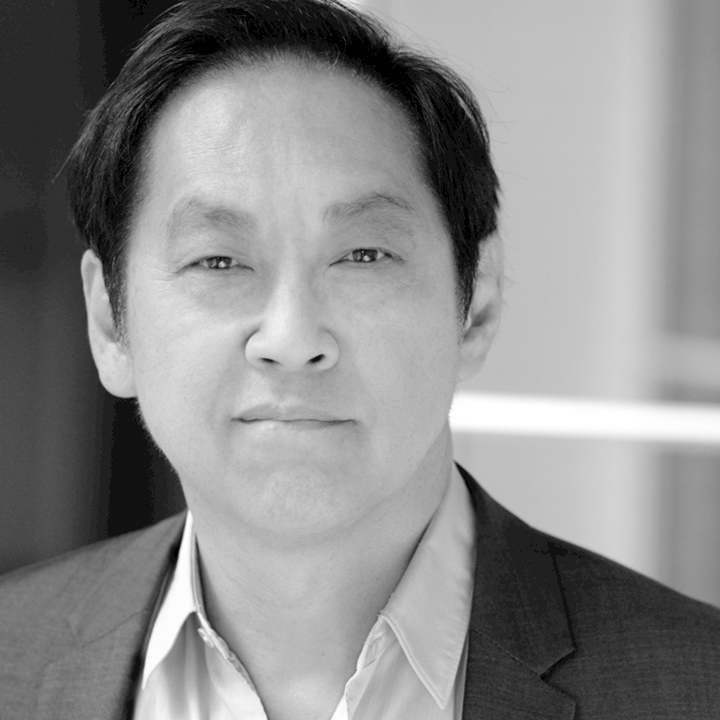 “This evolution will allow us to embrace a new future while maintaining and elevating the creative and intellectual vibrancy of our firm.”

“This evolution will allow us to embrace a new future while maintaining and elevating the creative and intellectual vibrancy of our firm.”

Bruce Kuwabara is a founding partner of KPMB Architects and the Chair of the Canadian Centre for Architecture in Montreal. In 2006, he was awarded the Royal Architectural Institute of Canada Gold Medal and in 2012 he was invested as an Officer of the Order of Canada for shaping ‘our built landscape in lasting ways.’ Bruce was lead design partner on 14 of KPMB’s 18 Governor General’s Award-winning projects.

Bruce has long advocated the integration of sustainable building performance and aesthetics. He led teams for the Canadian Embassy in Berlin. Working on an integrated design team he designed Manitoba Hydro Place which is a global exemplar for high-performance, low-energy building design. He has worked on four Leed-Platinum projects: Manitoba Hydro Place, the office building of the Elementary Teachers Federation of Ontario, Bay Adelaide East Tower, and the Kellogg School of Management.

Bruce leads interdisciplinary design teams to deliver large-scale neighbourhood projects. This work includes the Athlete’s Village for the Pan/Parapan Games in 2015 which is now the Canary District in Toronto and the Pier 8 waterfront development in Hamilton.

Recent projects include the Contemporary Calgary Art Gallery (Expansion and Renovation of the 1967 Centennial Planetarium), the Bay-Adelaide Centre North Tower for Brookfield, the Centre for Addiction and Mental Health (CAMH), the Hospital for Sick Children (SickKids), the reimagining of Agnes Etherington Art Centre at Queen’s University, the Center for Computing & Data Sciences at Boston University, and the LeBreton Flats Library Parcel, an integrated community in Ottawa, Canada’s capital city.

A strong advocate of Canadian architecture and architects, Bruce serves as a critic and guest lecturer at universities across North America.