In a gesture that demonstrates its commitment “to restore the Old Visions and to Win the New,” the Goodman Theatre embarked on an ambitious plan to build a new home for the 21st century and revive the cultural activity and excitement of Chicago’s first theatre district.

The Goodman Theatre is located on a half block that is bounded on the north by Lake Street, on the south by West Randolph Street and on the east by Dearborn Street. The site comprises an empty lot and the abandoned Selwyn and Harris theatre buildings (1923, Crane & Franzheim).

The architecture responds to the adjacent Selwyn and Harris theatre buildings and the space of the street. The scale of the new theatre deliberately contrasts the scale of surrounding high-rise towers to distinguish the Goodman Theatre as an artistic institution within its new urban context. The design establishes contiguity with the history and character of Chicago’s original theatre district and promotes the future development of the area as a center of cultural activity. 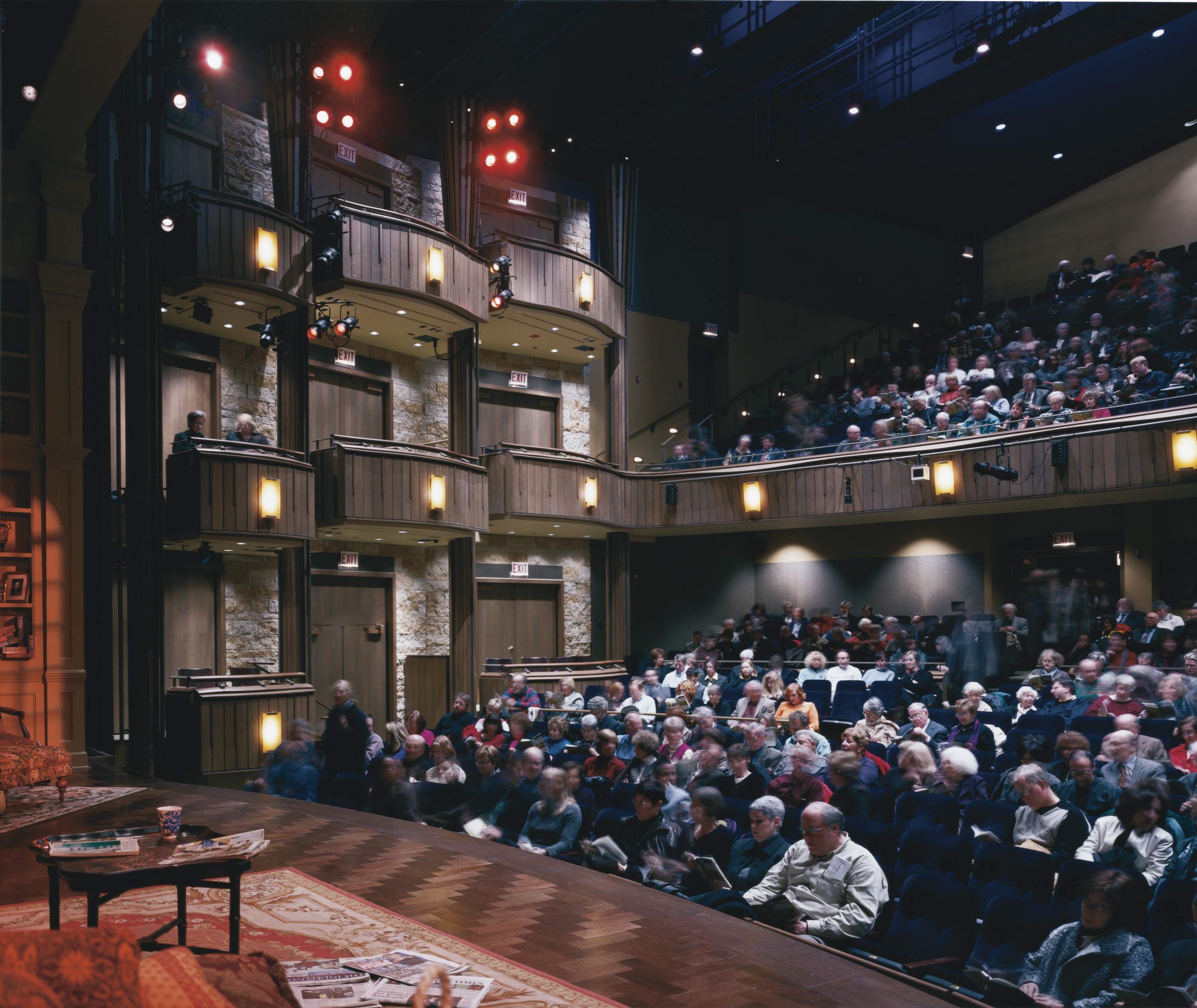