Reconnecting an historic city precinct to the river

Housed within the former Canadian War Museum on Sussex Drive in Ottawa, the Global Centre for Pluralism is an international institution dedicated to advancing respect for diversity worldwide – through research, education and dialogue. The Centre is a joint partnership between His Highness the Aga Khan and the Government of Canada. The Centre draws inspiration from the Canadian experience of pluralism and diversity. It is prominently located on Ottawa’s ceremonial Confederation Boulevard, or Sussex Drive.

The institution occupies a designated Classified Federal Heritage Building that was originally constructed from 1904-1906 to house the Dominion Archives. The heritage exterior was rehabilitated and stabilized, and internally the building was renovated to reveal the original column and beam structure and open floorplates that characterized the original archives interiors.

A key design strategy was to visually connect the building both to Sussex Drive and the Ottawa River. The forecourt on Sussex Drive was transformed into a formal garden, with benches and planters organized symmetrically around a central axis connecting the front steps of the Centre to Confederation Boulevard (Sussex Drive). A paved central area is designed to accommodate a range of gatherings and events. The seating and planters invite members of the public to enjoy the space.

The heritage building had traditionally turned its back to the Ottawa River. A new glazed bay window on axis with the entrance, provides a strong visual connection to the water, and is an observable marker of the new institution when viewed from Parc Jacques-Cartier across the river. 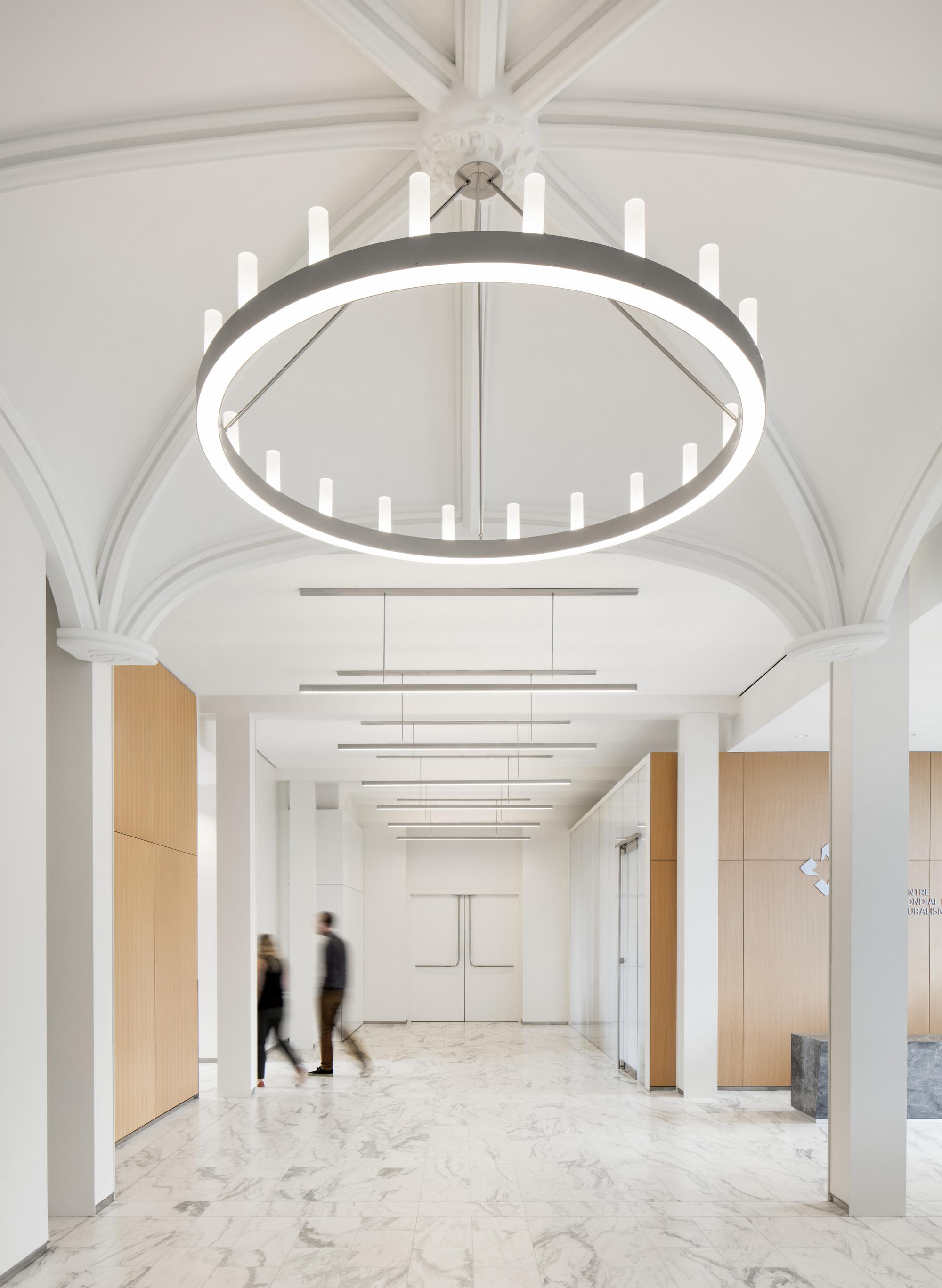 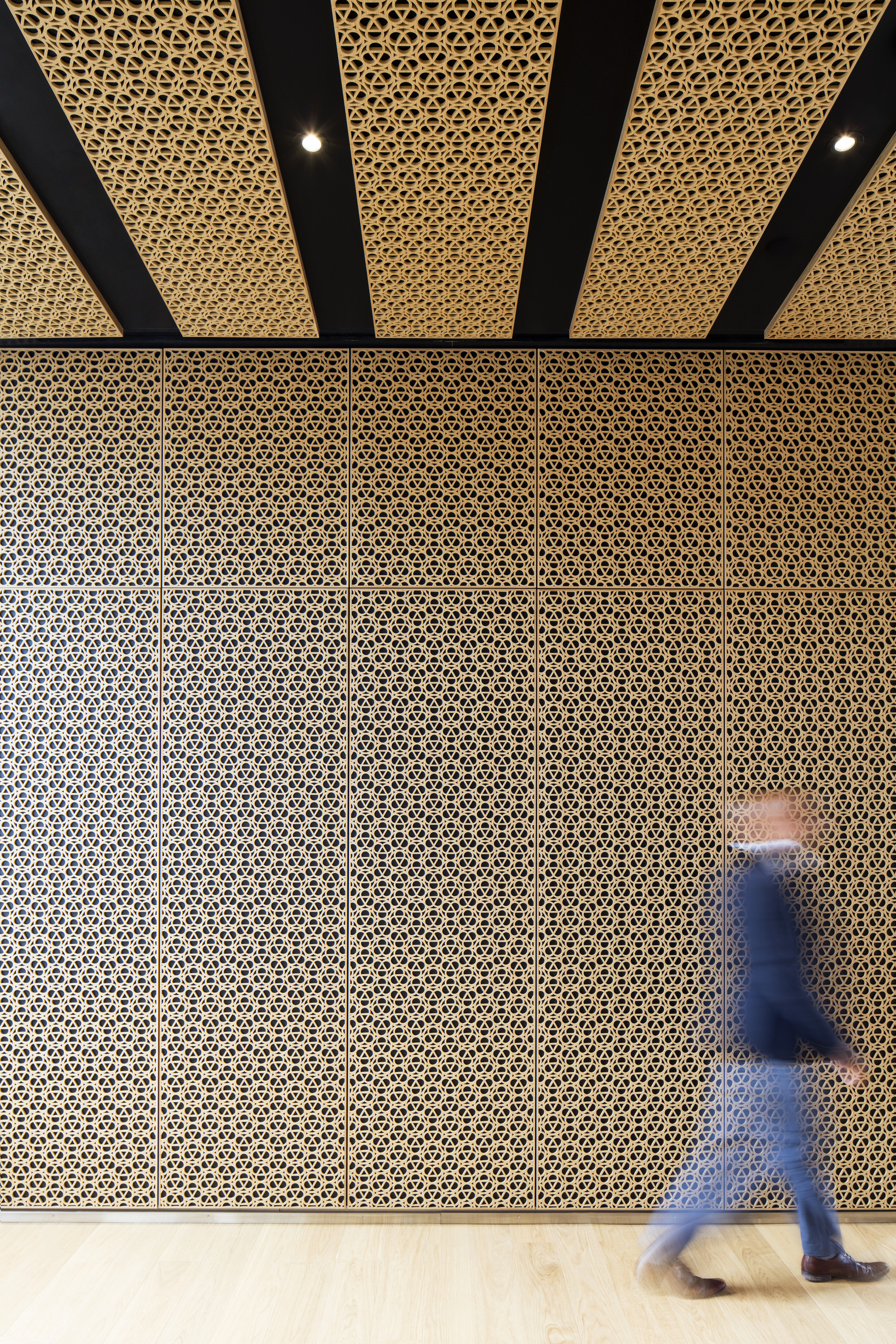 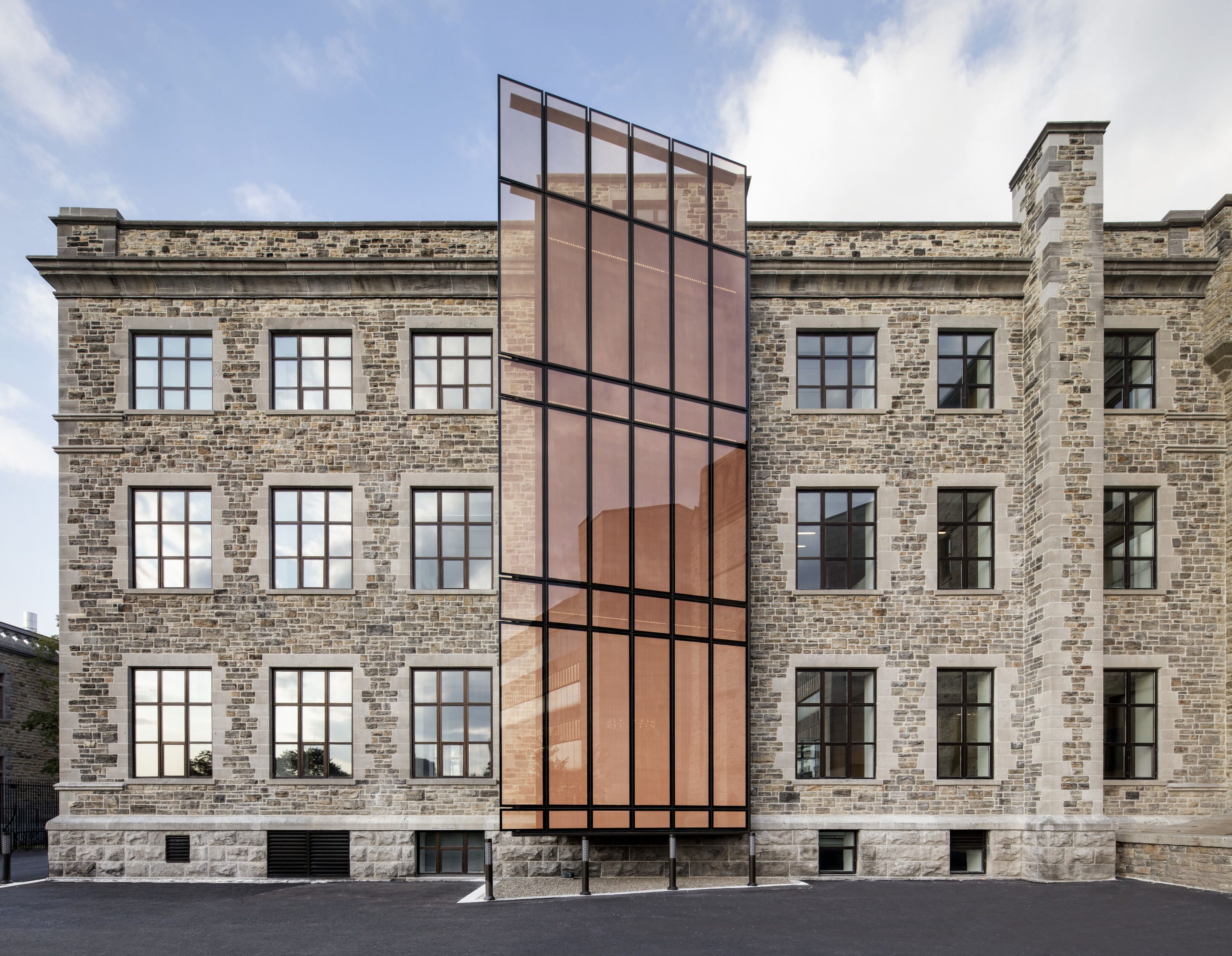