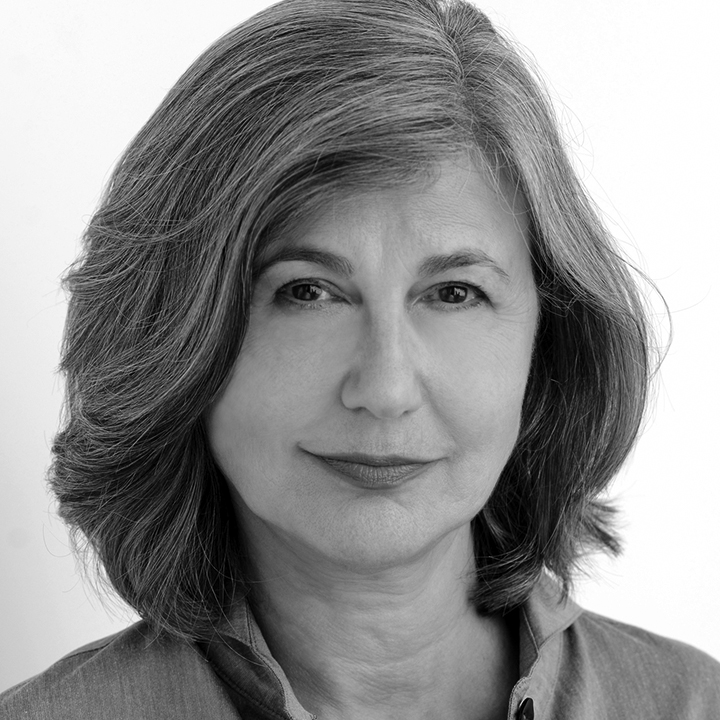 Shirley Blumberg is a founding partner of KPMB Architects and a Member of the Order of Canada for contributions to architecture and community. She has designed many of the firm’s noteworthy and award-winning projects which range in scale from interiors to architecture and planning.

Her academic projects include the Julis Romo Rabinowitz and Louis A. Simpson International Building at Princeton University, the Robert H. Lee Alumni Centre and Ponderosa Hub, both at the University of British Columbia (UBC), and CIGI, the Centre for International Governance Innovation Campus in Waterloo Ontario, which received an American Institute of Architects Honor Award, a Royal Institute of British Architects International Award, and Canada’s Governor General’s Medal.

Her projects in the cultural sector include Ottawa’s Global Centre for Pluralism for the Aga Khan Foundation of Canada, the Remai Modern Art Gallery of Saskatchewan, Toronto’s Fort York Public Library, and currently the competition-winning Art Gallery of Nova Scotia.

Social justice projects have also been a focus of her practice. She has designed affordable housing projects for Toronto Community Housing, affordable student housing at UBC, and prototypical housing for the northern Indigenous community of Fort Severn. She continues to work on the intensification of suburban neighbourhoods with affordable midrise housing.

Shirley has served on numerous juries and design panels, including the City of Toronto and Toronto Community Housing. She has served as a juror for the annual World Architecture Festival since 2018 and has taught and lectured at several universities, most recently at the University of Navarra, Spain.

Inspired by the Order of Canada’s recognition – they desire a better country – Shirley began a conversation with like-minded colleagues that became BEAT – Building Equality in Architecture Toronto – a grassroots initiative to promote equality for women and minorities in the profession; today there are chapters across Canada. She has also led the firm’s Equity, Diversity, and Inclusion (EDI) initiative, now a framework for policy and practice at KPMB.