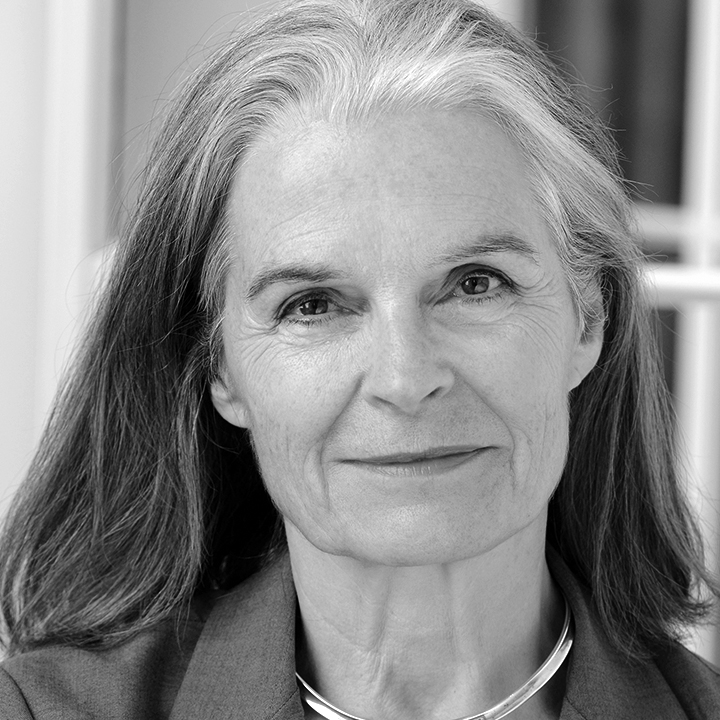 “It’s the spatial quality of our buildings that moves people. And the relationship between inside and outside, the connection to the urban landscape and the public realm.”

“It’s the spatial quality of our buildings that moves people. And the relationship between inside and outside, the connection to the urban landscape and the public realm.”

A founding partner of KPMB Architects, Marianne has been honoured as an Officer of the Order of Canada for her contributions to creating “architecture that enriches the public experience.” She was named one of Canada’s Top 100 Most Powerful Women by the Financial Post, and in 2019 one of the top 30 ‘outstanding women in architecture and design’ by Azure.

Marianne is a strong advocate for putting architecture into the service of fostering community and combining sustainability and innovation for the most positive impact on the urban and natural environment.

Notable projects within the cultural realm include The Royal Conservatory TELUS Centre for Performance and Learning and its associated Koerner Hall (Governor General’s Medal) and the renewal of Orchestra Hall in Minneapolis. Recently completed projects include the Jenny Belzberg Theatre at Banff Centre for Arts and Creativity, and the Globe and Mail Event space. Marianne is currently leading the revitalization project for Toronto’s iconic Massey Hall and Allied Music Centre, and in Calgary, she is spearheading the expansion and modernization of Arts Commons, Calgary’s largest arts centre.

Past projects for science, engineering, and liberal arts programs include the Kellogg School of Management at Northwestern University, the Rotman School of Management at the University of Toronto (Governor General’s Medal), the Mike and Ophelia Lazaridis Quantum-Nano Centre at the University of Waterloo, the McGill University and Genome Quebec Innovation Centre, Le Quartier Concordia, an integrated vertical campus for Concordia University, and The Brearley School in New York. She is currently partner-in-charge of the Center for Computing & Data Sciences at Boston University.

Her diverse expertise extends from projects such as the Jackson-Triggs Niagara Estate Winery in Niagara-on-the-Lake, to the restoration and expansion of the Park Hyatt hotel and residences in Toronto. Her workplace strategy experience includes projects for Torys LLP, Gluskin Sheff and Associates, and currently for Equitable Bank and Scotiabank.

Marianne is currently reimagining the heritage Bloor Street United Church with new housing, as well as working with Kindred Works on sites across Canada. Also underway is a midtown residential development that includes a new Catholic Church for the Archdiocese of Toronto.

The Globe and Mail Office Interiors and Corporate Event Space