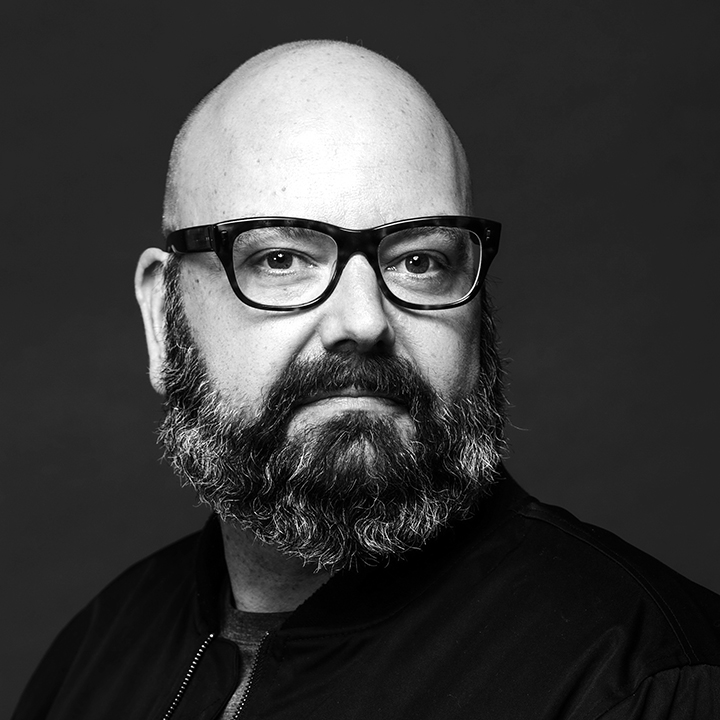 “Our profession is evolving and adapting. Bringing excellence to equitable and sustainable design is the future of our practice.”

“Our profession is evolving and adapting. Bringing excellence to equitable and sustainable design is the future of our practice.”

Bruno Weber joined KPMB Architects in 2000. He is committed to making architecture that cultivates community and brings together diverse groups to work together for a better world.

KPMB’s reputation has been enriched by Bruno’s influential contributions to a series of winning design competitions. These include the Jack Layton Ferry Terminal (2015) (with West 8 and Greenberg Associates) and Pier 8 in Hamilton (2018). For Pier 8, Bruno led an integrated design team comprising KPMB, Superkül, Gh3 Inc., and Omar Gandhi Architect. He also played a key role on the Star Alliance Lounge for the Zurich International Airport (2000), TIFF Bell Lightbox (2003), and the Rotman School at the University of Toronto (2008).

Bruno’s diverse portfolio includes a series of developments that have transformed major urban precincts into vibrant, pedestrian-friendly destinations. In Toronto, this work includes the 2004 Railway Lands West Master Plan, and the Neo and Montage towers at ConcordCityPlace, The Wyatt Block 26 Regent Park Development, and Block 16 in the Canary District. Bruno was the project architect for the SugarCube (2009) which introduced a new model for urban development in the LoDo, Denver’s historic district. He continues to contribute to the development of the LoDo, currently exploring the feasibility of high-rise development.

From 2010 to 2015 Bruno was KPMB’s principal-in-charge of a series of projects at the University of British Columbia. These included Robert Lee Alumni Centre (2015) and Ponderosa Commons, UBC’s first mixed-use live/work/study/play hub.

Bruno has a strong commitment to professional mentorship. In 2019 he spoke at the SymposYAH: Hamilton’s Development Renaissance and served as an expert partner for My TO in 10: Social Innovation Youth Challenge at the Design Exchange. His interest in socioeconomic justice has led to work with Indigenous Northern Housing and the NRCC Path to Healthy Homes Program for Indigenous Communities.