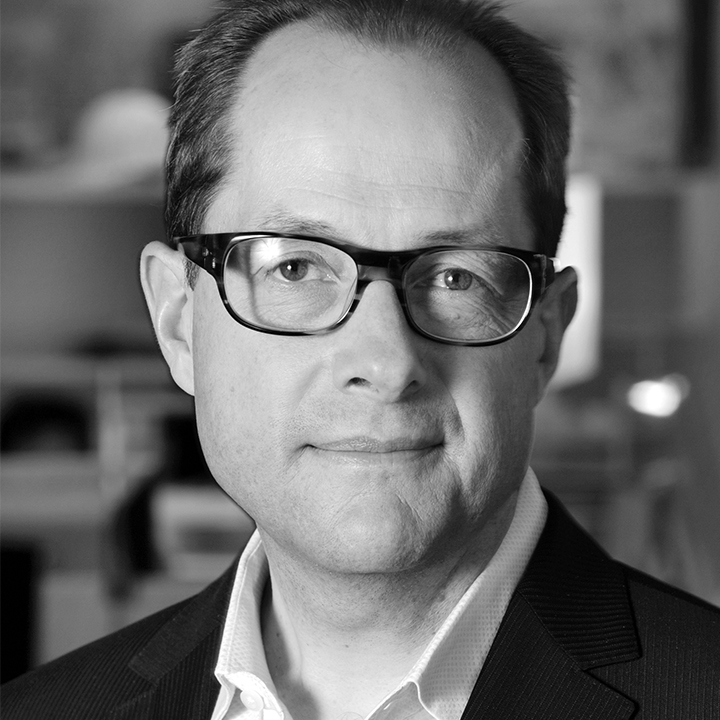 “I believe that buildings should stimulate, enrich, excite and dignify the lives and actions of those who encounter and inhabit them.”

“I believe that buildings should stimulate, enrich, excite and dignify the lives and actions of those who encounter and inhabit them.”

Chris Couse (FRAIC) is a Founding Principal of KPMB Architects. He has played a critical leadership role since the formation of the firm, and has made a fundamental and influential contribution to KPMB’s ability to consistently design and deliver architectural excellence. Chris offers over 35 years of proven, successful experience in the design, management, and delivery of projects distinguished for the integration of high-quality design and sustainability.

Among Chris’ notable achievements are his projects in the realm of culture, specifically art and performing arts. Performing arts projects throughout North America include Orchestra Hall in Minneapolis, the Young Centre for Performing Arts in Toronto’s Distillery District, the Arthur Miller/Walgreen Drama Center at the University of Michigan, the Goodman Theatre in Chicago, the Adams Center, Sprague Hall at Yale University, and the expansion of the Jenny Belzberg Theatre for Banff Centre for Art and Creativity. This work has received awards for design excellence and innovation, including Architectural Record’s ‘Good Design is Good Business’ Award for both Orchestra Hall in Minnesota and the Young Centre in Toronto.

In parallel to the cultural projects, Chris has also developed deep expertise in the design of state-of-the-art tall buildings. This work includes the LEED Gold NC certified 18 York Street (PwC Tower) and Bremner Tower as part of the Southcore Financial Centre in Toronto, as well as 180 Queen West, which included the Federal Judicial Centre fit-up, the first Canadian project to receive a LEED CI certification.

His current projects include refurbishments and upgrades to Toronto’s historic Massey Hall; the adaptive reuse and transformation of Calgary’s Centennial Planetarium into the Contemporary Calgary Art Gallery; and the expansion and modernization of Arts Commons in Calgary.