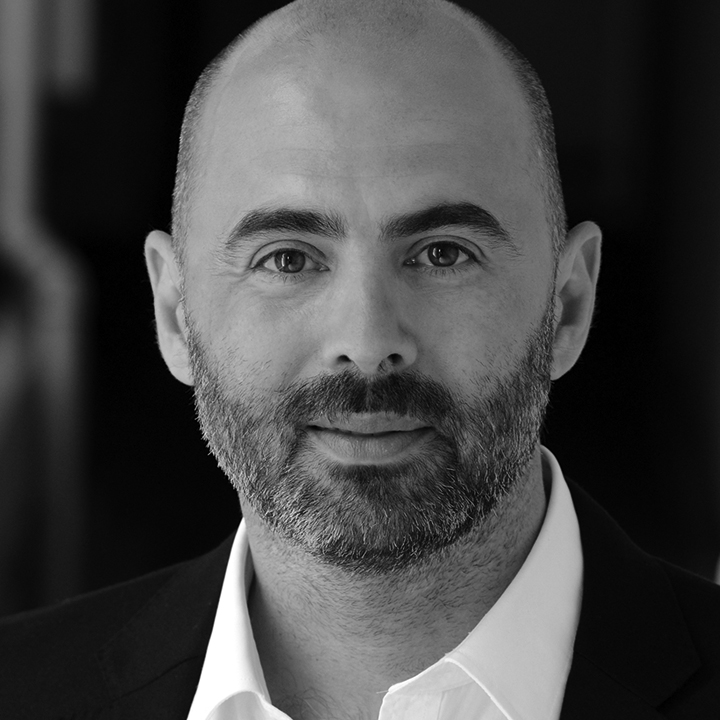 “Beautiful spaces and places, thoughtfully designed and crafted in every detail, have the power to influence people's health and well-being.”

“Beautiful spaces and places, thoughtfully designed and crafted in every detail, have the power to influence people's health and well-being.”

Paulo Rocha joined KPMB Architects as a student in 1995, returning as a project architect following graduation from the University of Toronto in 1996. Early on Paulo distinguished himself as a strong designer. His unwavering pursuit of design excellence is rooted in his interest in materials and craftsmanship, in particular artistry in massing and composition.

Over the last 25 years, Paulo has played a critical role in the evolution of KPMB’s architectural language and form. His involvement extends from design through construction, providing a rare balance of formal design skill with technical ability to ensure the final built form and the quality of execution manifests the original architectural vision and client objectives.

He has consistently designed buildings of exceptional integrity, distinction, and quality. Paulo has marshalled several of the firm’s award-winning designs including winning competition schemes for the prototypical Star Alliance Lounge at the Zurich International Airport; Le Quartier Concordia, a vertical campus for Concordia University in downtown Montreal; and the Governor General’s award-winning Rotman School of Management Expansion at the University of Toronto.

His cultural projects include the Governor General’s award-winning Remai Modern Art Gallery in Saskatoon, Saskatchewan and the Gardiner Museum of Ceramic Art in Toronto, which won a 2008 Royal Institute of British Architects International Award.

Paulo recently completed a multi-floor ambitious renovation for a leading private equity firm, where the design focus was on craft and craftsmanship, as well as co-directed the design of KPMB’s new Toronto office, which was featured in Interior Design (June 2019). He is currently the Design Architect for the new Center for Computing & Data Sciences at Boston University, designed to achieve Zero Net Energy and become the largest fossil fuel-free building in the Boston area.