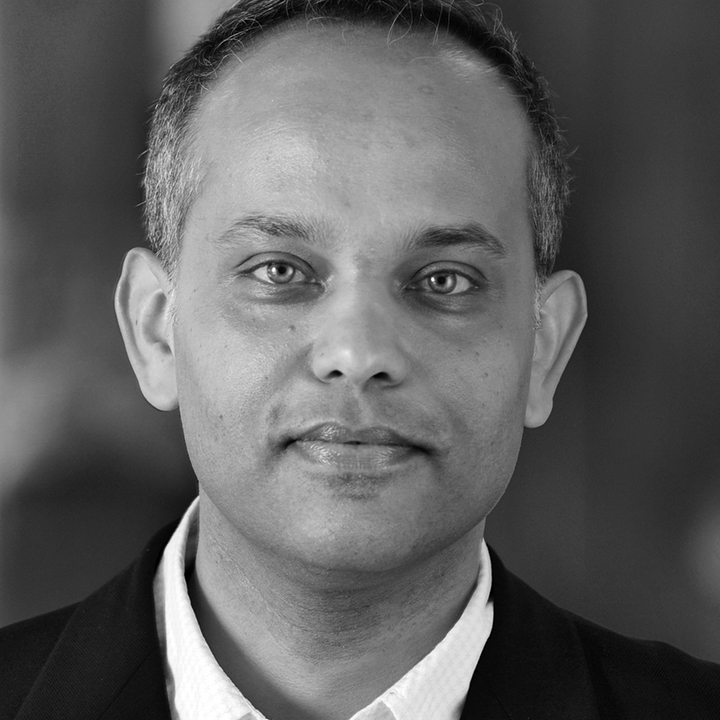 Mark Jaffar first joined KPMB in 1988 as a student and was a member of the competition-winning Kitchener City Hall team, returning in 1994 he has worked extensively on a number of the studio’s notable academic and performing arts projects, including projects for Stratford Theatre, the Goodman Theatre in Chicago, Yale University, the University of Toronto, and the Young Centre for the Performing Arts, a teaching and live performance facility for Soulpepper Theatre Company and George Brown College in Toronto’s historic Distillery District. He was the associate-in-charge of the 197,000 SF adaptive reuse of the former Frick Chemistry Building into the Julis Romo Rabinowitz Building and Louis A. Simpson International Building at Princeton University.

Most recently, Mark is the senior associate on the Bay Adelaide Centre, North Tower and 700 University Avenue Redevelopment in Toronto, as well as the Zibi Office in Ottawa.