The Study at Yale Hotel

Located in the Chapel West business district of New Haven and adjacent to the Yale University campus, the original 5-storey hotel was expanded to 7 storeys. Two new steel frame floors were added to a reinforced frame of the existing building. An additional penthouse space above the 7th floor serves as an exclusive rooftop lounge for guests and special events boasting panoramic views over the iconic skyline of Yale’s campus. The architectural concept acts as an urban infill project, framed between two turn-of-the-century masonry piles and pushed forward by three metres to align with its neighbouring buildings, creating a more harmonized streetscape.

The façade was reskinned in a pewter coloured curtain wall and animated with a random pattern of glass operating lites, a subtle play on Yale’s Gothic traditions of stained glass. A broad honed limestone frame stretches along the street elevation on Chapel and is capped with a sleek metal and wood canopy. The 100-foot long, one-storey glazed lobby is raised above the sidewalk. The space between the Colony and the Yale University School of Art building is magnetized as an urban stage. During the daytime hotel and Art School patrons look out onto Chapel Street; at night this phenomenon is reversed when the transparent, theatrical lobby becomes a stage set and hotel guests the actors. 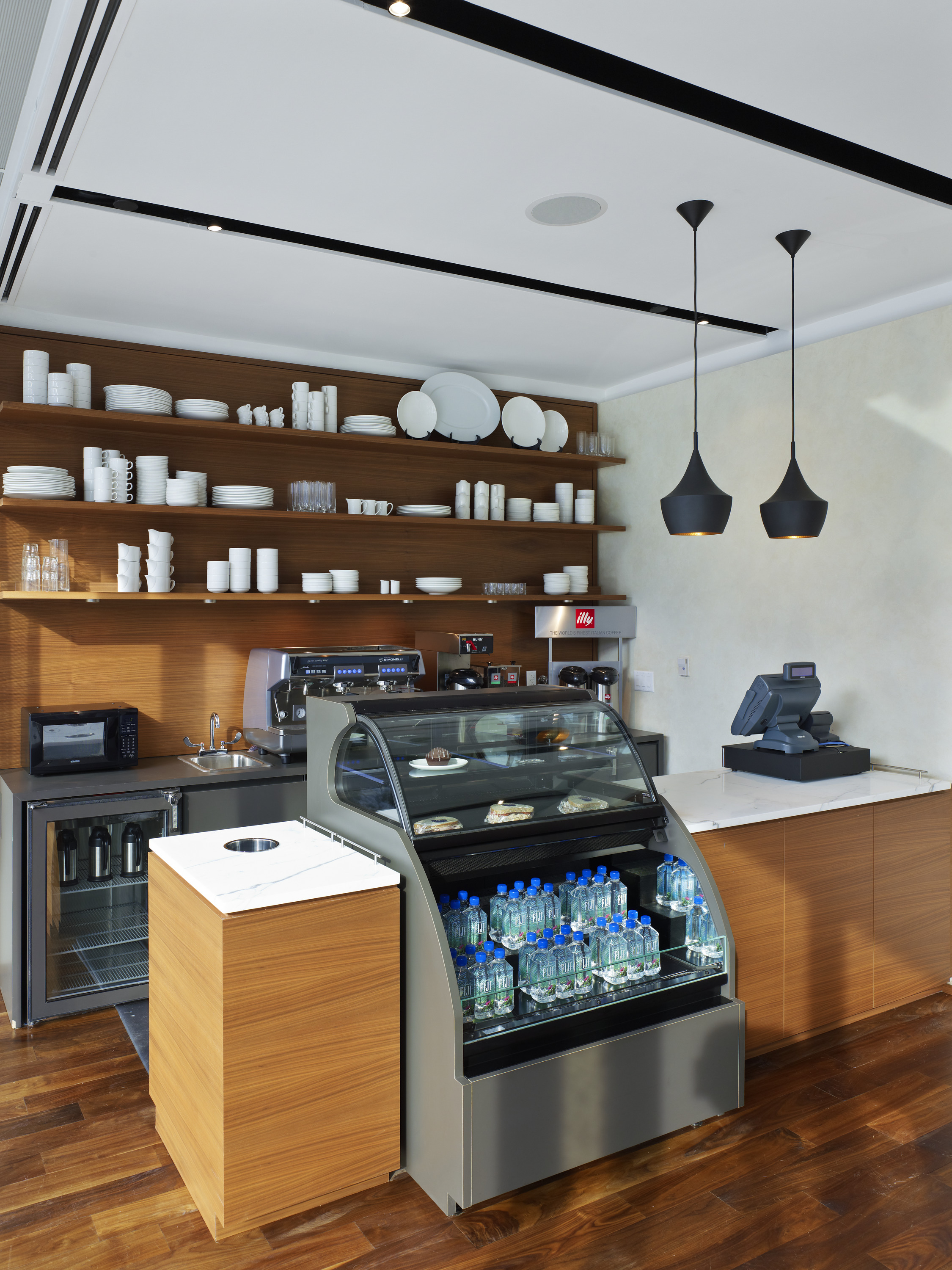