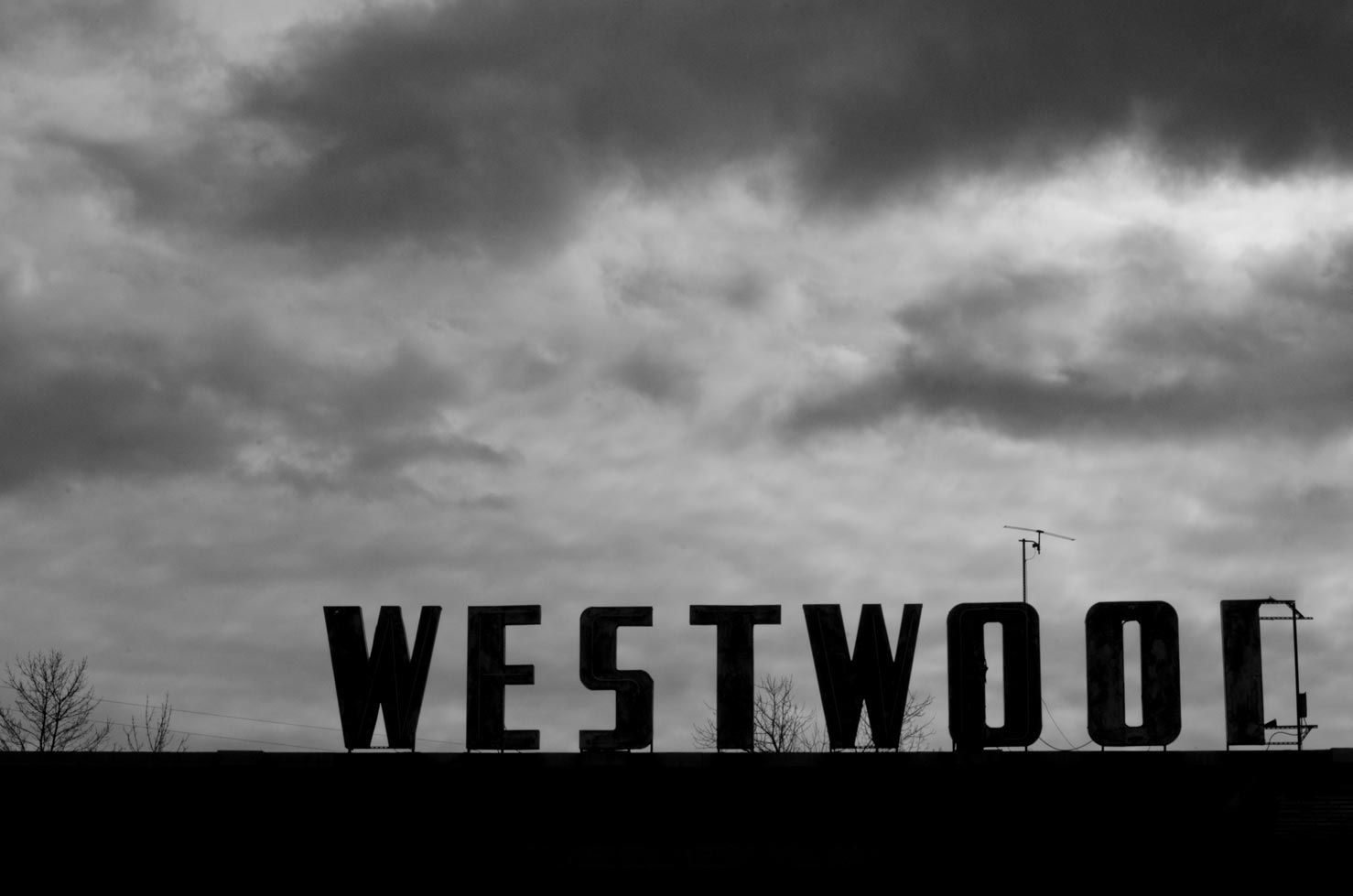 Build Toronto, the City of Toronto’s real estate and development investment corporation, has selected five shortlisted teams to submit their proposals to design a new Etobicoke Civic Centre and square as part of the Westwood Theatre Lands redevelopment.

The international design competition attracted submissions from various cities. The five shortlisted firms comprise of teams from Brooklyn, Copenhagen, London (U.K.), Philadelphia, Rotterdam and Toronto. The second stage of the competition kicks off today as the five teams begin to work on developing a vision for the new civic landmark.

“This is the beginning of an exciting project to design an entirely new community with a civic centre and public space, that will also allow us to streamline the six points intersection and make this the heart of Etobicoke,” says Chair of the Board and Councillor David Shiner (Ward 24 Willowdale). “As stewards of public land, Build Toronto and the City are driving the focus on City-Building by exploring creative and innovative design ideas and bringing them to the forefront of this transformation.”

The design component of the process will be judged by a jury of leaders in the fields of planning, urban design, architecture and landscape architecture. Adjudication is scheduled to take place in late April 2017, following a public presentation of the final design submissions. “Through the international design competition, industry jury selection and public input, we are all helping to shape the new Etobicoke Civic Centre – which is exactly what civic centres represent,” says Board Director and local Councillor Justin Di Ciano (Ward 5 Etobicoke Lakeshore) who represents the area. “This will not only become the new heart of Etobicoke, but it will also create a renewed area of activity, commerce and civic space for the local community and the City.”

The goal of the Etobicoke Civic Centre design competition is to develop a vision for a new integrated civic hub at the southwest corner of Dundas and Kipling, including a civic square, civic offices, a library, a daycare centre and a recreation centre.

“This is a once in a generational opportunity to create a new urban centre in the heart of Etobicoke,” says Jennifer Keesmaat, Chief Planner and Executive Director, City of Toronto. “The goal is design excellence, and we have the right process in place to achieve it.” The City of Toronto is undergoing a $77 million infrastructure transformation to urbanize the road network in this area. The design competition builds upon the vision and design concepts for the Westwood Theatre Lands established through the West District Design Initiative and the Etobicoke Centre Public Space and Streetscape Plan 2011.

City Council will consider the results of the design completion along with a business case in the third quarter of 2017.